You started blogging and now you want to earn money from that blog well its not possible when your theme of the website is not seo friendly. google generally don't see the themes for the adsense aprroval but they check the loading time of the website. If your website is loading slowly or it is having some unnecessary codes then your website will become slow. This is also the reason that many of your visitors may be disappointed by the slow speed of your website. Now in that case you need the themes which is seo friendly and optimized. 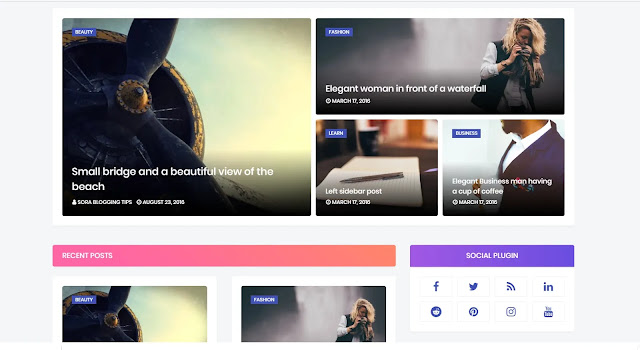 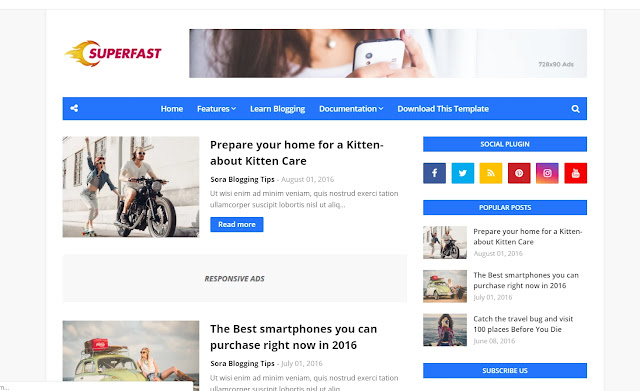 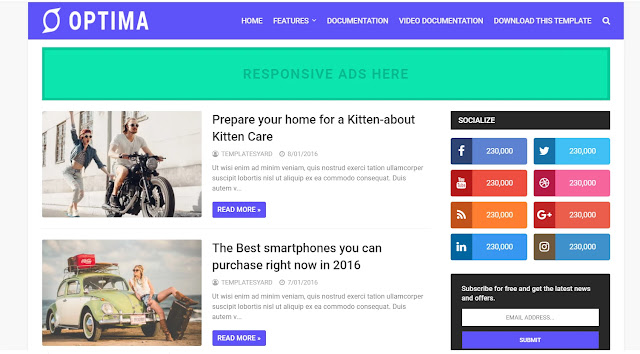 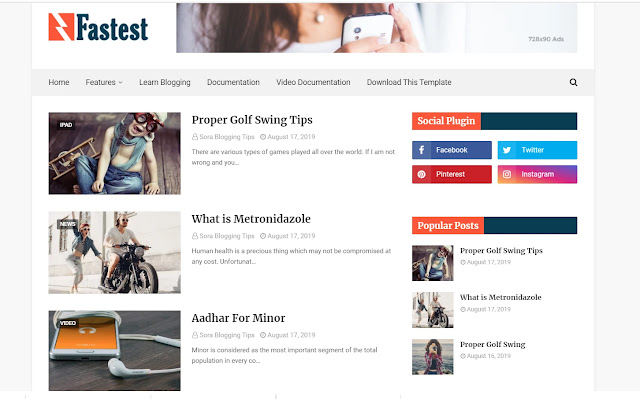 This templates are personally tested by me. It will give your site a premium look. These are best blogger templates for adsense free of cost.You will find many templates on the internet but these templates are the best 5 because it has many inbuild features and it is also seo friendly and user friendly.This templates will definitely help your website to reach the top page of the google.

Popular posts from this blog

May 27, 2020
Apple Vs Android You must be wondering why most of the peoples prefer apple iPhone over android. what are the reasons that the user intends to buy an iPhone other than Samsung or any other company? There are many reasons that force people to buy Apple iPhone. There are some technical and non-technical reasons considered by the users. Well if you don't know Apple uses IOS (iPhone operating system) and android uses OS (android) These both operating system work different  Like IOS is owned by Apple likewise Android is owned by Google. why people prefer IOS over android 1)Camera The camera of the Apple devices are far better than android. Still, there are many android phones whose camera performs like an iPhone camera. An android phone with a 32-megapixel camera and an iPhone with a 16-megapixel camera. who will click the better photo if your answer is an android phone then you are wrong. Apple would click a better photo.  But Why? Megapixel is not a big factor but peo
Read more

How to get domain + hosting for your website for free

September 15, 2020
How to get a free domain and hosting Since many of you want to start your own blog or want to make a website just for testing. But the thing is that for making your presence online you need a paid domain and hosting. If you are new to blogging and you don't want to invest much on It. So today I will guide you on how you can get free domain and hosting... Step 1. Go to freenom.com You will see  the screen like in the above image Step 2. click the sign-in button there. Step 3. Enter your email address or you can use your google account to sign in or even you can use Facebook to sign in Step 4. After signing in take the mouse cursor to the services and then the drop-down menu will appear then click on register a new domain. step 5. Now you have to enter the name you want for your website in my case it will be BestTech. You can choose your domain name and check the availability either it is available or not. step 6.
Read more